Military spouses may face more obstacles when they end their marriage. More laws must be navigated because a military divorce is governed by federal and Virginia laws. Understanding the differences from a civilian divorce can help assure that you do not surrender important rights.

Residency for filing for filing for divorce and related matters is defined as residency plus intent to remain. Connections with a state determine this residency. These include a driver’s license, vehicle registration, mailing address, voter registration, passport, other identification cards, taxes, or other government domicile form.

This law allows a servicemember to seek a temporary stoppage of divorce cases in certain circumstances. Servicemembers may also file a motion to dismiss or challenge their spouse’s right to file the case in certain jurisdictions.

These defenses may be lost, however, when a servicemember participates in the case in any way. But legal filings should not be ignored, and legal advice should be sought immediately on the best way to proceed.

Which state can address pensions?

Servicemembers do not have the authority to take military ID cards from their spouses. Sometimes, base personnel office may issue these cards without their consent.

If a spouse does not meet these time requirements, a partial entitlement may be permitted in some circumstances. The 20/20/15 rule allows a spouse to receive transitional medical benefits for at least 20 years of marriage, 20 years of military service and at least 15 years of overlap of military service and marriage. Other grounds for partial entitlement or exemption is divorce from a servicemember who lost their eligibility for retirement pay because of domestic abuse.

Divorces may be delayed to comply with these time periods. But this must be done professionally, ethically and for valid reasons such as discovery.

Remarriage terminates military ID privileges such as commissary and base exchange shopping.

Assets That Can Be Divided

Division of disposable retired pay, the full military pension less certain deductions, is legally permissible. VA disability compensation is not part of a military pension and courts cannot divide it like assets such as bank and IRA accounts.

Combat-related special compensation and most disability retirement pay are also exempt from division. If a servicemember receives this pay, their former spouse’s potion of the military pension is lowered. But it can award part of compensation for child, spousal or other support. Courts may also divide a servicemember’s disposable retired pay.

Virginia law governs whether a pension is martial property and how it divided. The 10/10 rule governs the payment method under the Uniformed Services Former Spouses’ Protection Act.

If the 10/10 rule is met, an appropriate order and documents will be submitted. The drafting of these order is complicated and should done by an expert.

The USFSA and Virginia law govern the amount of pension that may be awarded. Spousal and child support and court orders involving different spouses may play a role.

A spouse should seek legal representation, or they may lose important rights. An attorney can help protect their interests.

Do You Need To Speak To A Virginia Divorce Attorney?

If you are considering divorce you need to speak with an experienced Virginia divorce attorney as soon as possible. Please contact us online or call our Fairfax, Virginia law office at 703.277.2811 to schedule your free consultation. We help clients throughout Washington D.C., Maryland and Virginia and look forward to helping you. 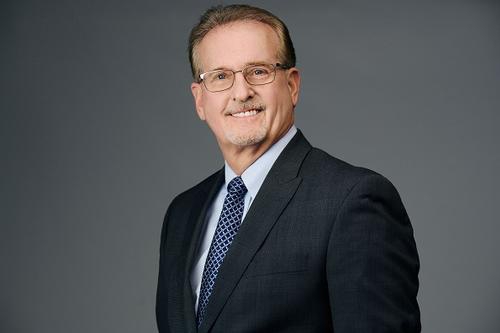